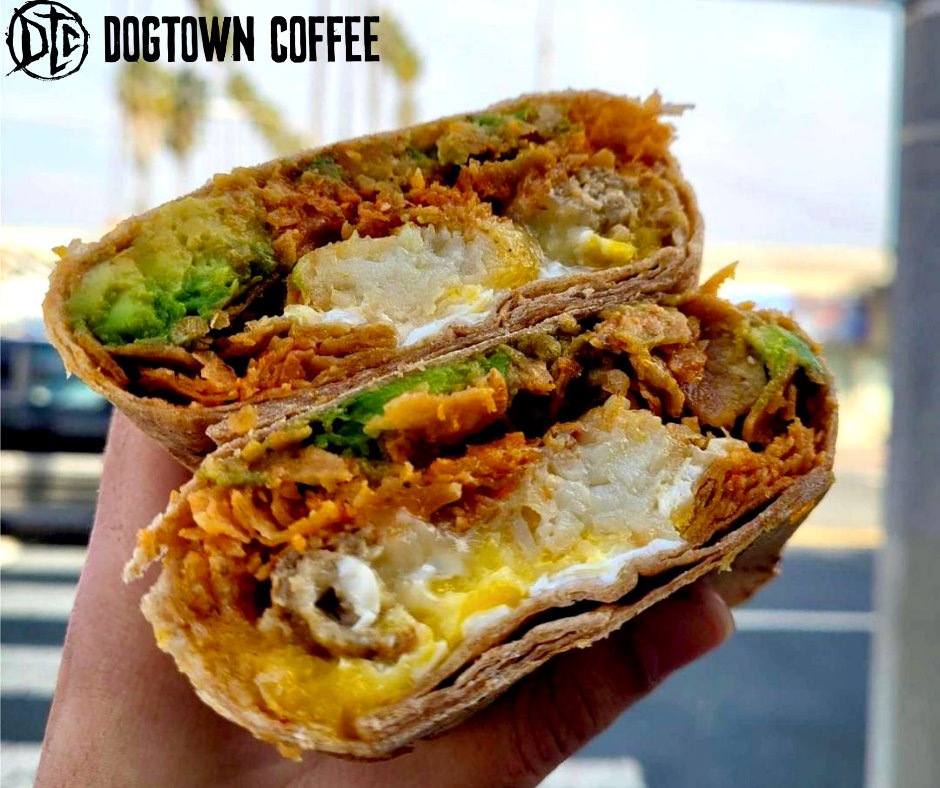 Cinema is well known as an immersive art form. We watch movies to escape to an unforgettable story with strange characters and incredible backdrops. It’s no wonder why Santa Monica has long since been one of Hollywood’s favorite filming locations. With its incredible beach views, historical significance, and miles of shimmering ocean, this iconic city can easily capture the attention of audiences anywhere and sweep them into an exciting new world full of adventure.

Suffice to say, Santa Monica has been spotlighted in hundreds of films. To pay homage to our great city’s contribution to cinema, here’s a curated list of 10 classic American movies that were shot in our own backyard. And the best part? After watching you can go out and visit these legendary spots for yourself, exploring the exact locations where award-winning movies were once filmed and actually submerge yourself in the story. So sit back, grab some breakfast from a Santa Monica coffee shop to fuel your viewing party, and get ready to experience this city under a completely different lens:

If we’re going to talk ‘American classics’, we have to mention Tom Hanks’ Forrest Gump. Best described as a simple and kind man, Forrest takes us through a crazy journey to show us that life’s unpredictable, but you have to appreciate it for what it is, work with what you got, and never -ever- forget to be a good person. As iconic as this movie is, it only makes sense that it features one of Santa Monica’s most recognizable landmarks. After getting his heart broken by his childhood sweetheart, Forrest goes on a cross-country marathon, eventually ending his run at none other than the Santa Monica Pier.

Coming of age films are supposed to remind us of a certain nostalgia associated with youth culture, which is exactly what Fast Times at Ridgemont High does. Get transported straight back in time as a group of teens deal with all the classic high schooler’s dilemmas, like overbearing teachers, awkward crushes, and just plain growing up. Or even working part-time at fast food joints and movie theaters, which is why Ridgemont Mall plays a pretty important role in this movie. The mall itself is fictional, but shots of the outside show a glimpse at the familiar windows of the ever-popular Santa Monica Place.

It definitely doesn’t get any more Santa Monica than Lords of Dogtown. This movie takes us back to the 1970s to deep dive into the skate and surf trends that forever changed our city’s culture. If you really want to immerse yourself into this film and be in the same environment as the legendary Z-Boys, come visit us at Dogtown Coffee, a Santa Monica coffee shop in the exact same space where Jeff Ho Surfboards and Zephyr Productions once stood.

Ever since 1928, Santa Monicans could count on the Big Blue Bus service system to take them wherever they want to go in the city. But in this 1994 thriller, our reliable bus system, renamed the Santa Monica Intercity Bus Lines, is thrown for a loop when a police officer learns one of the buses is rigged with a bomb that’s set to go off if its speed dips below 50 mph. After watching this movie, you might never dread a boring bus trip again.

The Social Network delves into a partly fictionalized telling of Facebook’s origin story. It’s a dramatized account about the challenges of running a new business, both personal and professional. From the beginning, this movie makes it clear that Facebook has New England roots, so where does Santa Monica fit in? At none other than Harvard University. The Santa Monica Woman’s Bay Club was actually dressed up to stage a lecture hall in a scene that features Bill Gates giving a lecture to a room full of students, including Mark Zuckerberg himself.

Follow two con men, Johnny Hooker and Henry Gondorff, pull a heist against crime boss Doyle Lonnegan in this caper film classic, The Sting. While this movie takes place in Chicago, most of the shooting happened in LA, which explains why Gondorff works as a carousel operator at a building that looks suspiciously like the Looff Hippodrome. That’s right, this Santa Monica carousel’s horses went Hollywood to feature in one of cinema’s most important films.

Get Shorty is a comedy crime film like no other. Follow Miami loan shark Chilli Palmer as he’s sent to Hollywood to collect a debt and realizes being in the film industry isn’t that much different than the mobster life. No movie about Hollywood would be complete without a Santa Monica cameo, which is why Chilli and Karen Flores are seen exiting the iconic Aero Theatre. Originally built in 1939, the Aero Theatre is a Santa Monica landmark and still stands in the same spot today.

Rebel Without a Cause is all gas and no brakes from the second troubled Jim Stark arrives in a new town and makes his share of enemies. It’s a commentary about the dark future we’re headed towards unless parents start showing their kids the support they need. But, behind its tension, if you pay close enough attention, you’ll be able to see a little Santa Monica Easter egg in the background. Dawson High is actually our very own Santa Monica High School. Look closely when the movie cuts to the exterior of the school and you’ll be able to see the very distinct architecture of SaMoHi.

All Jeffrey “The Dude” Lebowski wants is payback for his ruined rug, even if it means doing a millionaire’s dirty work. Since its release, this comedy has captured audiences everywhere for its absurdity, including the famous “bowling dance dream”. Commonly noted as one of the most memorable scenes in cinema, this work of art was filmed at an empty hangar at the Santa Monica Airport.

Ever wondered what it takes to rob three of Las Vegas’ richest casinos? Ocean’s Eleven should be right up your alley. Complete with action, high-stakes crime, and money, this thriller is guaranteed to keep anyone on the edge of their seat. But there’s more to Ocean’s Eleven than Vegas. In one scene between Danny Ocean and his right-hand man Rusty Ryan, the camera pans to reveal a shot of the beautiful Palisades Park, located right on the coast of the Santa Monica State Beach.

There’s a reason why Hollywood loves Santa Monica. We’re a city built for adventurers and storytellers. From the glamorous malls, historic landmarks, stunning nature, and legendary culture, it’s easy to get lost in the wonders of the area and become inspired by the surroundings. So, next time you feel like a break from reality, turn on your tv, pick a movie from this list, and then go out and discover for yourself these iconic filming locations. Walk in the same steps as Forrest Gump or Danny Ocean. Skate through Dogtown and pick up some coffee in Santa Monica. Ask a Looff Hippodrome horse about its short-lived movie star career. Real-life can get tedious, but luckily movies, and Santa Monica, can help.

This blog was written by Dogtown Coffee, a local Santa Monica breakfast and coffee shop. Come give us a visit to try our iced Salty Dog, one of the best coffees in Santa Monica. It’s our signature cold brew with caramel and sea salt foam- the ultimate mix of sweet and salty.