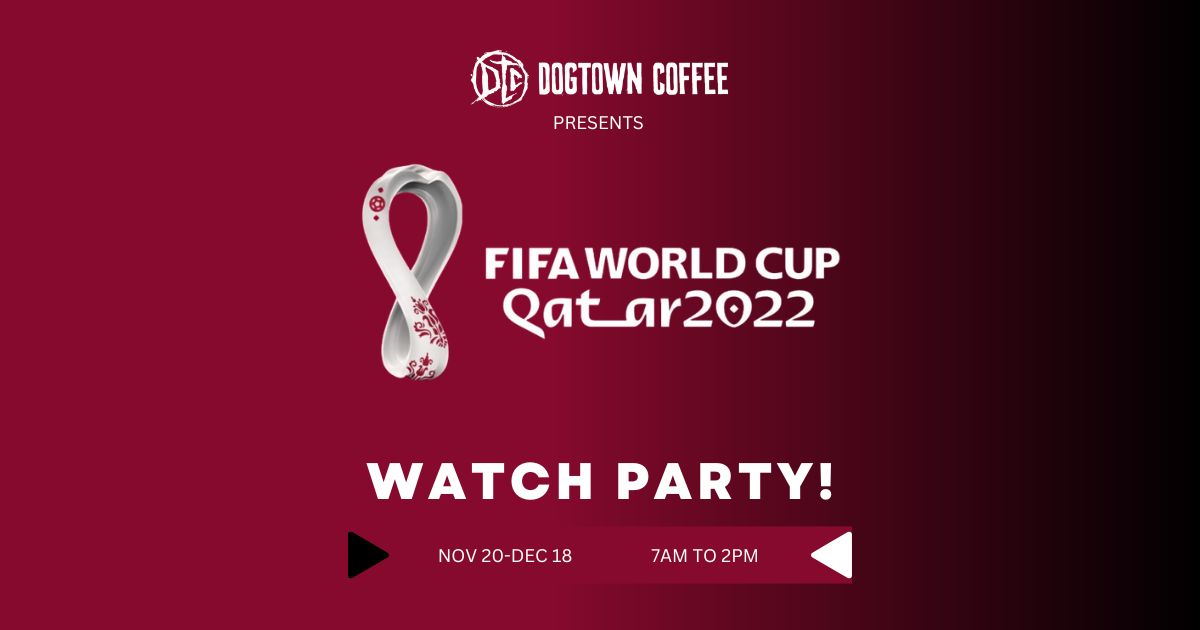 Watch out everyone- the FIFA World Cup is in full swing! Every 4 years, this historic sporting event brings people together from across the globe for their love of the game and to support their country as they battle it out for one of the highest honors soccer has to offer. It truly is an event unlike any other, and to celebrate this year’s exciting games in Qatar, let’s take a walk down memory lane and see just how far the World Cup has come since its inception.

The History of The FIFA World Cup

It should come as no surprise that the World Cup has been around for quite some time now. In fact, it was almost 100 years ago that the International Federation of Association Football, or FIFA, decided to start its own tournament after the International Olympic Committee cut soccer from its competition program, stating that they felt the sport was not very popular in the United States. Thus, the World Cup was born, and in 1930, the very first FIFA tournament was played in Uruguay where 13 nations competed to win across 3 different stadiums in the capital of Montevideo. Hundreds of thousands of spectators attend the matches, unknowingly watching history unfold in front of their very eyes. Ultimately, the finale was an intense showdown between the game’s host country and Argentina, in which Uruguay dominated 4-2 and officially became the inaugural champions and first-ever holders of the World Cup Trophy.

Since the 1930 games, the World Cup has only continued to grow with every tournament. Today, FIFA invites 32 countries to compete in over 60 matches, a drastic change from the initial 13 countries and 18-match format of the first games. Suffice it to say, the FIFA World Cup has become one of the most culturally significant and highly anticipated events in the world, with billions tuning in to catch the action for themselves every 4 years.

The 2022 World Cup games are officially live! At this point of the tournament, we’re about halfway through, with the quarter-finals just around the corner. There’s still so much action you won’t want to miss, so make sure you know where you’ll be watching. Dogtown Coffee, your friendly local Santa Monica coffee shop, is also proud to announce that we’re hosting a viewing party all tournament long- and everyone’s invited! From 7 am to 2 pm every day until December 18th, we’ll be streaming all matches that play during store hours, so feel free to pop by and catch a game with some friends! Plus, you’ll be able to enjoy your soccer viewing with all your favorite Santa Monica breakfast and lunch items, like our delicious cold brew salty dogs, refreshing acai bowls, Hazy IPAs, carne asada tacos, breakfast burritos, and so much more. Come join us!!

This blog is brought to you by Dogtown Coffee, a Santa Monica cafe specializing in organic artisan treats and high-quality micro-roasted coffee.