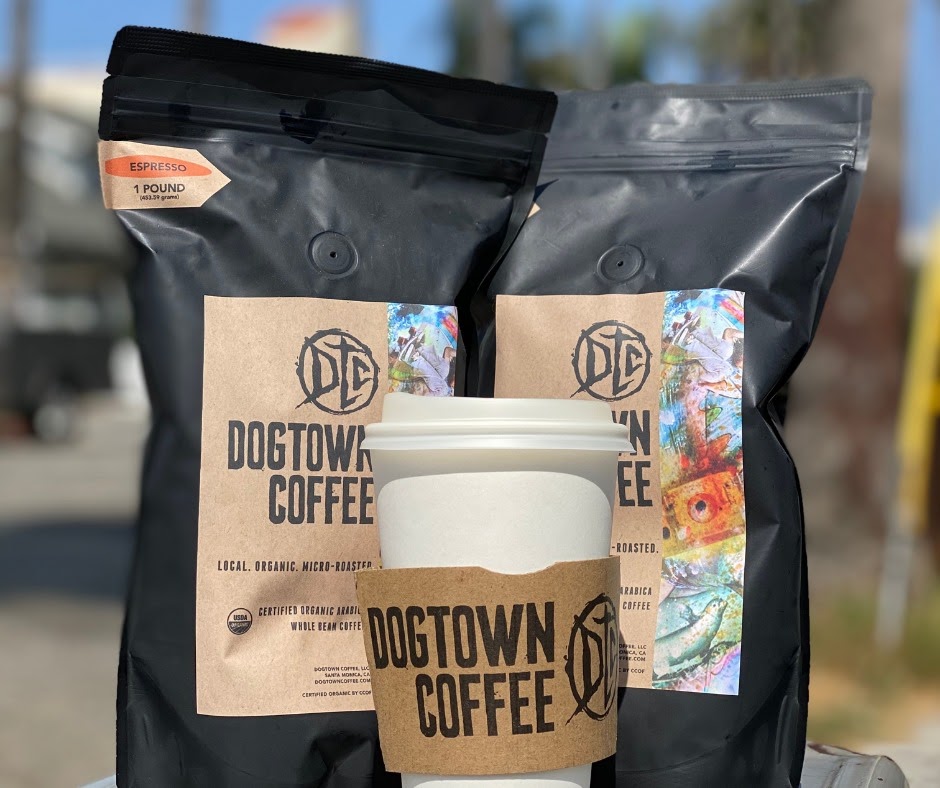 If there’s one thing that California has, it’s entertainment. From amusement parks to beaches to museums to coffee shops, this state is rich with attractions. The Santa Monica Ferris Wheel is one of the most infamous landmarks. While the history began in 1987, the park wasn’t officially open for business until 1996. Now, it is one of the city’s greatest treasures and tourist attractions. Santa Monica locals love hanging out at the pier and seeing the famous solar-powered Ferris Wheel light up at night.

Santa Monica does not have the most glamorous history, but its eclectic atmosphere has attracted quite a large range of tourists, artists, and new residents. Many people who come to Santa Monica want to stay, loving the free-wheeling attitude of locals and finding that laid-back coffee shop that offers good food and an array of coffee subscription options. Everything about the culture of Santa Monica is reflected in its streets and landmarks, especially in the Santa Monica Ferris Wheel.

When the Santa Monica Pier was first built, it wasn’t the bright sparkling place of entertainment it is now. In 1909, it was used as a loading dock to transfer waste to the ocean. In 1916, Charles Looff decided it could be used for more recreational activities. Looff was a famous woodworker for amusement parks across the United States and he had an idea to build a carousel on the Santa Monica Pier. This was the start of the pier’s amusement park. However, the Ferris Wheel wouldn’t come until after 1987, when the pier was repaired and the amusement section was fully constructed. In 1996, Pacific Park opened with the world’s first solar-powered Ferris Wheel. According to officials, the Ferris Wheel cost 1.5 million dollars to build.

If you think that’s where the story ends, then you’re mistaken! The solar-powered Ferris Wheel actually needed to be renovated in the early 2000s in order to satisfy the Santa Monica council. They decided to add energy-saving LED light bulbs instead of the old ones that also ran on solar power. Now the Ferris Wheel was a fully optimized eco-friendly machine. There are exactly 160,000 of these new light bulbs on the Ferris Wheel that look enchanting at night. The Ferris Wheel actually still has the original solar panels that it was built with, which can generate up to 71,000 kWh of photo-voltaic power.

If you’re wondering where the old Ferris Wheel is, then you can be happy knowing that it isn’t sitting in a dirty landfill. The council actually decided to auction off the old Santa Monica Ferris Wheel on eBay and a man in Oklahoma decided to buy it. The Ferris Wheel was sold at $134,400, which is a huge discount from the original price of $800,000. We hope Grant Humphreys is enjoying his amusement ride!

When you get your next coffee subscription from Dogtown Coffee, don’t forget to take your steaming hot cup of joe to the pier for a beautiful walk by the Santa Monica Ferris Wheel!