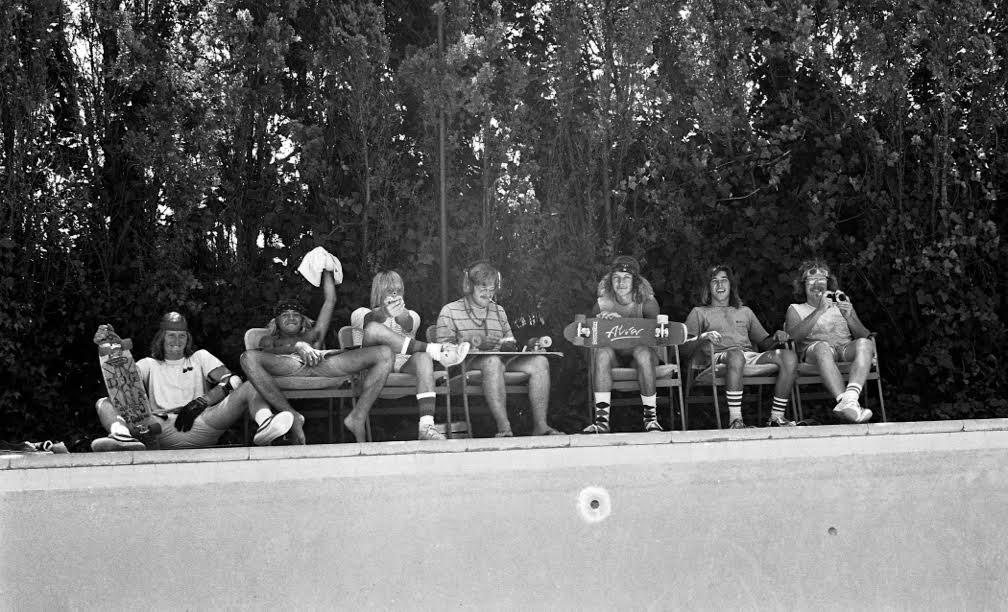 It’s impossible to put Santa Monica in a box. Sand and waves. Rebellion and edge. Innovation. Leisure. We all experience this city differently. But isn’t that the beauty of it all? Trailblazers of the past left their mark on the culture, leaving behind a dichotomy of attitudes and personalities and a myriad of adventures to experience within the bounds of the same city.

This city is clearly one of a kind. To pay homage to it, let’s take a look at some of its most defining moments that helped pave the way for its unique community and iconic style.

Santa Monica‘s humble story began in 1874 when John P. Jones bought a strip of land nestled on the coast from Robert S. Baker. A year later, the two used the property to found Santa Monica on July 10, 1875, marking the official beginning of the city we call home. While the environment most definitely evolved, one thing that hasn’t changed is the city’s popularity with the eccentric. Since its inception, this city has been a hub for artists and innovators. To this day, people who think outside the box continue to flock to Santa Monica for inspiration among its picturesque surroundings and other like-minded individuals.

Santa Monica Pier is the birthplace of the ever-famous California beach culture. Here, surfing, volleyball, skating, lounging, and catching sensational sunsets are the norm. Since it first opened in 1909, it’s had a major influence on Santa Monica culture. You can see it in the community- decades of being so close to the beach has fostered a certain attitude that can only be defined as a mix of mellow and bold. Take a look off the coast, and you’ll see dozens of surfers tackling risky waves with an unparalleled sense of assurance and nonchalance. On the beach, there’ll be several crowds, from those lounging under the sun’s warm rays to thrill-seekers getting their fill on coasters and rides.

The Santa Monica Pier also tells a story about resilience. Things weren’t always smooth sailing for this iconic landmark when the city decided to demolish the structure in 1973. Fortunately, the Santa Monica community came together to save the pier from its dark fate through activism and campaigning. You could describe Santa Monica locals in many ways, but there’s no denying that they’re a spirited and forceful group ready to go against the grain and defend what matters to them.

Among the Santa Monica community, you’ll find a pocket of atypicals with edge and grit. This isn’t surprising since alternative crowds and counterculture have always had a prominent role in this city’s history. One of the greatest pioneers behind this lifestyle is none other than the revolutionary skate team, the Z-Boys. Initially, a group of surfers looking for an adrenaline rush, these skaters changed the skateboarding scene with their never before seen surf-style skating. Defined by impressive tricks and riding low to the ground, their innovation was first met with backlash by traditional old-school skaters. But if there’s one thing counterculture stands for, it’s going against expectation. Rebellion and ingenuity spark originality and the Z-Boys were nothing if not disinterested in being another sheep in the herd. Unaffected by the critiques, they continued to use their unique approach until skaters everywhere were looking to the Z-Boys for inspiration. Today, skateboarding continues to run rampant in Santa Monica, as well as the nonconforming and unconventional personality that comes with it. It’s a permanent fixture on the culture, and we have the Z-Boys to thank.

These past events have undeniably influenced our beloved city. Just take a walk through downtown, and you’re sure to run into dozens of individuals who reflect the legacy past Santa Monicans left behind, like a surfer headed to the beach or an artist picking up their favorite coffee subscription to fuel their creative process. We’re definitely a diverse community living in a city that’s in a league of its own, so it’s only fitting that our history be as out of the box as us.

Learn more about the Z-Boys and the mark they left on Santa Monica. https://www.dogtowncoffee.com/zephyr/