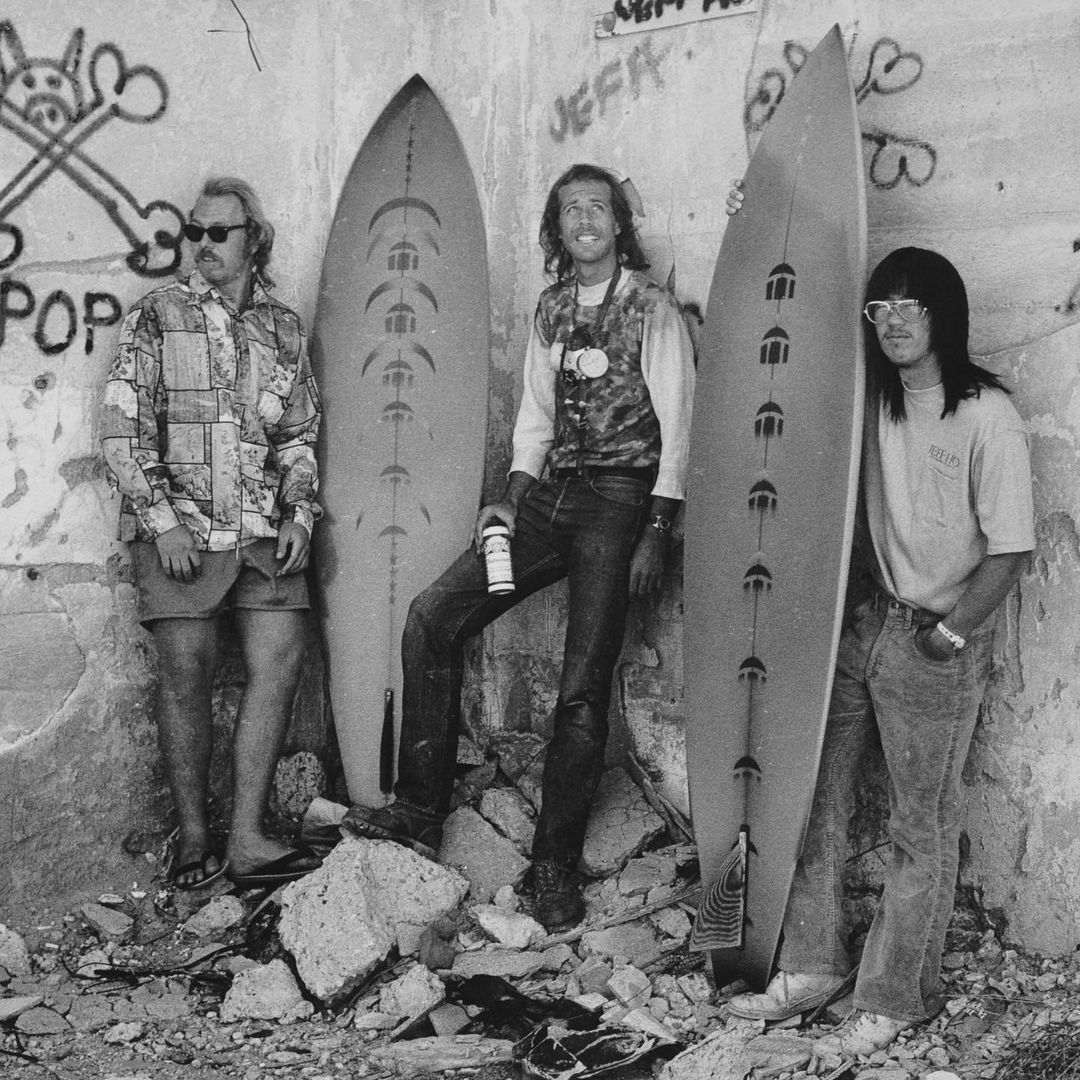 Pebble in a pond. We’ve heard it all before… a ripple rolls out and makes contact, developing momentum until it washes a wave into the future. Its hard to quantify the influence that the Zephyr Team unleashed on youth culture. I think the reason is simple. Its ongoing. How can one calculate the sum of something that continues to grow daily. Music. Fashion. Photography. Video. Skateboarding heavily influences all of these things by its very nature. The raw brutal beauty of it resonates. The constant war one has to wage with the self. You will get hurt. Often. You will suffer. More times than not. People don’t follow hype. They follow courage. Skateboarding instills this. Skateboarding is ultimately the bastard son of surfing. It really didn’t have a style. There were other skaters that surfed up and down both coasts, but the influence of surfing on skateboarding was never more pronounced than it was with the Zephyr Team in Santa Monica. I think that this particular phenomenon was due to a few simple things. The asphalt banked schoolyards of the Los Angeles area, the concrete reservoirs of the hillsides surrounding the city and the discovery and ubiquitous presence of swimming pools in the surrounding area. These riders applied a surf approach to skateboarding and it changed everything immediately.

The Zephyr Team were mostly misfit surf rats… they found a collective home together at Jeff Ho’s Surf Shop. They surfed and skated together. When a pool was found, they ultimately ended up in it. Sometimes together, sometimes not. Afterwards though, the stories were told. Exploits. Inventing as they went. The story’s words rose up in the night sky like smoke. Legends were born. The slick magazine photos were soon Scotch Taped to walls… from Ohio, to Rhode Island, in Pennsylvania and beyond. Gone were the tight shorts wearing red-faced hand-standing freestyle skateboarders in the magazines each month. These were replaced with images of Jay Adams low-slung, fist in your face aggression and Tony Alva’s singular fluidity as they both flew above the white-walled, blue-tiled pools of Los Angeles. This sent out a call. A Siren Song. It was irresistible. THIS is what skateboarding is! When I think back to seeing those magazine images, I know that I’m not alone when I say that they helped form me into the person I have become.

The Zephyr Team was composed of some formidable talent. Chris Cahill, Nathan Pratt, Jay Adams, Alan Sarlo, Stacy Peralta, Tony Alva, Bob Biniak, Paul Constantineau, Jim Muir, Shogo Kubo, Peggy Oki and Wentzle Ruml were the twelve members of the Zephyr Team. These skaters individually were influential… collectively they were something massive. Everything that they did all of those years ago, continues to reverberate across our world. Inadvertently, they started a minor religion. It’s called skateboarding.